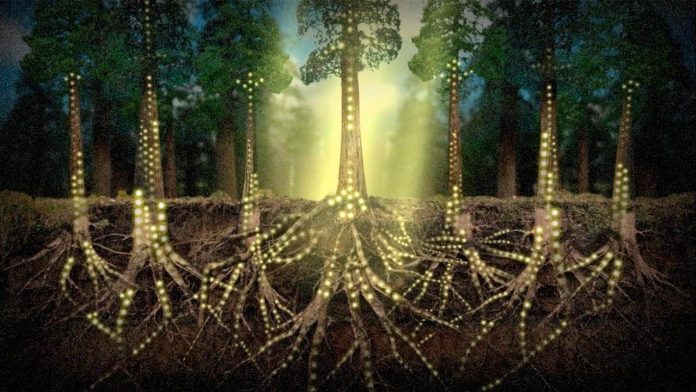 Science has proved that trees are more intelligent than we have ever imagined.

Peter Wohlleben, the so-called tree-whisperer found out that:

Peter is a German researcher. He loves being surrounded by trees and he had also devoted his life to studying the trees.

Being a fosterer, author, and tree expert, he has created the documentary titled Intelligent Trees with Suzanne Simard. Suzanne is an ecologist from the University of British Columbia. Her TED talk is below and you can find out more about how trees interact.

Trees are also believed to have something that is similar to our heartbeat.

Using a laser scanning technique, Dr. András Zlinszky at Aarhus University, Denmark, in order to measure the precise location of branches and leaves of 22 tree and shrub species. He published observations of substantial unexpected movement cycles in 2015.

According to science, some trees raise and lower their branches several times in the course of one night, indicating a cycle of water and sugar transportation, like their own version of a heartbeat.

Zlinszky explained, in one statement:

Some trees lower their branches by up to 10 centimeters (4 inches) prior to raising them again with the Sun during the night period. This is such a slow and subtle process. It has been thought that just a few families do it until recently, now it has been learned that it is more widespread.

A magnolia (Magnolia Grandiflora) goes through three full cycles of adjusting its branches most distinctively, in that way indicating the changing of the water pressure and therefore pumping during the night.