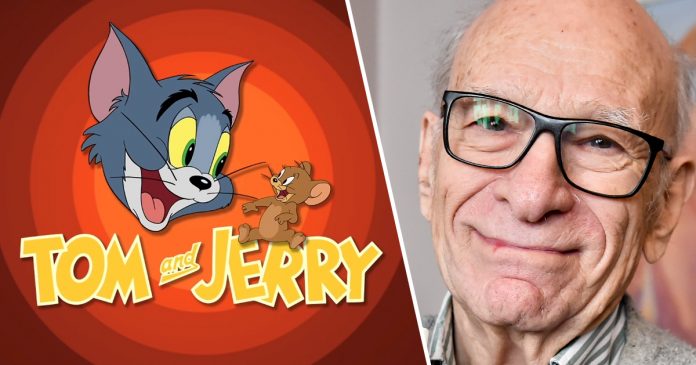 I remember telling my mother to give me spinach so that I can be strong like Popeye, and I never looked at our cat the same way after watching Tom and Jerry. Beloved Tom and the mischievous little Jerry.

The mastermind behind this is the animation director and producer Gene Deitch. Sadly, this legend has died at age 95. This wonderful artist passed away in Prague, where he lived with his wife and fellow animator Zdenka Najmanova.

It was his Czech publisher, Petr Himmel, that shared the sad news with Czech News Agency. He said Gene died unexpectedly.

Gene was born Aug. 8, 1924, in Chicago. He came to Prague in 1959. He originally planned a 10-day stay, but true love struck his way. It was then he met his future wife, Zdenka, and stayed in Prague ever since.
He has directed 13 episodes of the animated Tom and Jerry and Popeye series.

Not only is he popular for the cartoons by he had created Oscar-winning film Munro, Tom Terrific, Mighty Manfred, Nudnik, and a thousand successful cartoons.

We lost a legend today. May your soul rest in peace and thank you for all the beautiful memories you gave for us.