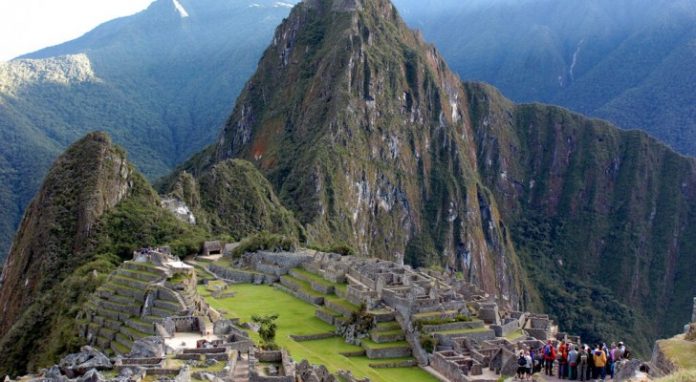 A team of researchers from the University of Cambridge used carbon-14 dating and discovered that the Machu Picchu site is older than previously thought. This is an important discovery because, in the absence of written sources from the Inca people, we have always relied on the documentation produced by the Spanish conquistadors.

A type of source that has not allowed us to fully understand the political structure of this distant and irreparably destroyed society.

Machu Picchu, the famous center of the political and religious life of the Incas, was not supposed to have been built in 1440, but sometime earlier, in 1420. This is what emerges from the studies of a team of researchers from the University of Cambridge who analyze the vestiges of this society in order to understand their order and deepen their history.

Today we know that the Inca people came from a handful of tribes from the present-day region of Cuzco , in the Andes of south-central Peru, whose members came together to form a kingdom in the 13th century. The word “Inca” itself seems to have originally referred to the concept of “ruler”.

In fact, the Incas have organized themselves throughout history into a confederation of tribes, which then imposed themselves on other similar entities. Archaeological discoveries confirm that it was the sovereign Pachacútec , on the throne from 1438 to 1471, who united under his authority all the Andean federations. However, the change in dating obtained with the carbon 14 test could call into question this reconstruction of the political structure of the Incas acquired by archaeologists.

But how did the British specialists come to these conclusions? The tests were carried out on remains of bones and teeth from mummies located in ancient cemeteries near Machu Picchu. It was discovered that these bodies had been buried before 1420. Indeed, the ASM method (Accelerator Mass Spectrometry) evaluates the decay of carbon atoms in the remains, which allows them to be dated with great precision.

The Inca Empire has always fascinated archaeologists precisely because of its lack of reliable information . In fact, no written record has been found to tell the direct story of this civilization. Perhaps these documents never existed or perhaps they were totally destroyed by the violence of the Spaniards who occupied the territory. Either way, we have the information the conquistadors themselves gathered and sculpted wall images that tell us about their rituals and daily life.

Of course, this is very little for a civilization which – at the height of its splendor – had conquered much of South America with a complex and rigidly hierarchical social organization.

ABOUT US
We are a professional blog site publishing that specializes in providing top-notch contents which include: Lifestyle, Inspiration, Photography, Animals, illustration, Animals, funny things, and latest news!
Contact us: maxdiaries.me@gmail.com
FOLLOW US
© 2022 MaxDiaries.me © Technega (pvt) Ltd.
Translate »
Go to mobile version