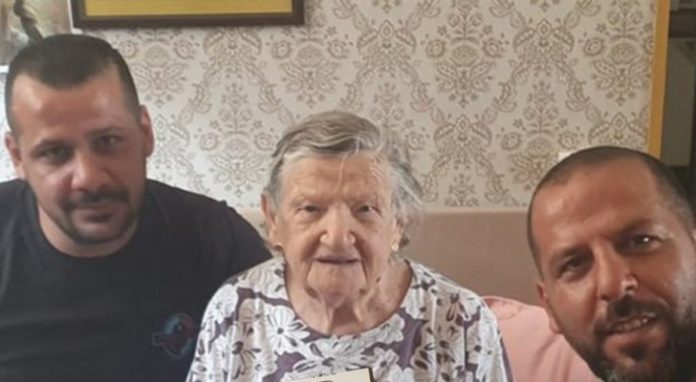 Regardless of our nationality, origin, and beliefs, in the face of humanity, we are all equal and we should always remember this. This story tells us how certain gestures manage to overcome complicated historical and cultural baggage, even challenging the stereotypes that condition people to the point of expecting the worst from the other. The fact is about two Palestinian plumbers and an elderly Jewish lady survivor of the Holocaust.

The two Palestinian brothers, Simon, and Salim Matari, had visited Mrs. Rosa Meir in Haifa to repair a large leak in her apartment. While Simon was trying to fix the water leak, his brother, Salim, started chatting a bit with the old lady about the life she had led during her 95th birthday. The man was impressed that Rosa survived the Holocaust and, from the start, decided that he would not charge this grandmother a penny. “At some point, while he was working, my brother Salim started talking to Rosa about his life. She told us that she was 95 years old, that she was a Holocaust survivor, and that she was had a daughter, her story touched me and at that point, I decided that I would never expect a dime from her, “said Simon.

The total cost of their service was around $ 285, but the Matari didn’t ask the lady, who burst into tears at the bill that read “0 cents”. Rosa did not stop for a moment thanking the two brothers, who for their part assured her that for any hydraulic problem, they would come back for free to solve it.

A story that shows how deep empathy, respect, and human kindness are able to overcome any obstacle, against any negative prediction.