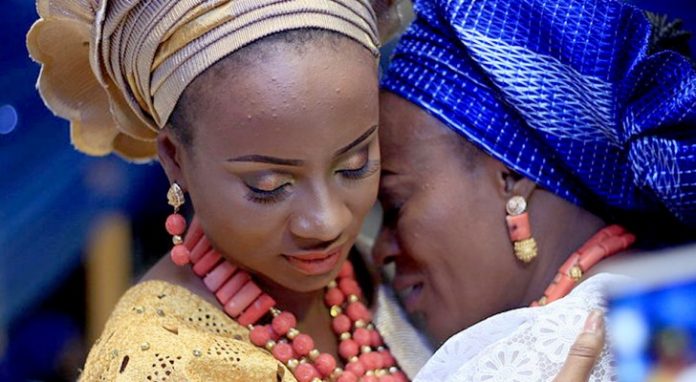 In 2014, the film ” Me, Nojoom, 10 years old, divorced ” drew the attention of Western audiences to a theme that is already well known but never analyzed in depth. The plot traces the story of Nojoud Ali, a ten-year-old girl forced by her family to marry a much older man. Since then, public opinion has started to question this barbaric practice of early marriages. Since 2014, many battles have been fought. The last was won in Mozambique on July 15, 2019 .

The Mozambique is a country in Southeast Africa. According to data from Unicef, this country occupies ninth place among those where the absurd practice of child marriage is most widespread. Until July 15, an adult was allowed to marry a 16-year-old girl . But often girls got married long before the age of sixteen. To improve the situation, the intervention of the “Coalition for the Elimination of Early Marriage in Mozambique” (Recap), which urged the government of Mozambique to enact a law to protect girls, was useful. After two years of waiting, the country’s parliament finally voted on the request and, on July 15, unanimously decided to

Mozambique has therefore turned the page. Today, it is no longer possible to marry or have intimate relationships with children under the age of 18. Very severe penalties have been provided for those who contract early marriages: from 8 to 12 years in prison . Even those who arrange marriages with minors are criminally responsible: in this case, we risk 2 to 8 years in prison. Obviously, the enactment of the law is only the first step in combating this absurd practice. We must now translate the text into the 15 dialects spoken by the local population and strengthen controls to find the culprits .

Either way, Mozambican law represents another victory against early marriages. A battle won which, we hope, will be the first step towards the victory of the war against this practice still present in many countries of Africa, Asia and the Middle East.