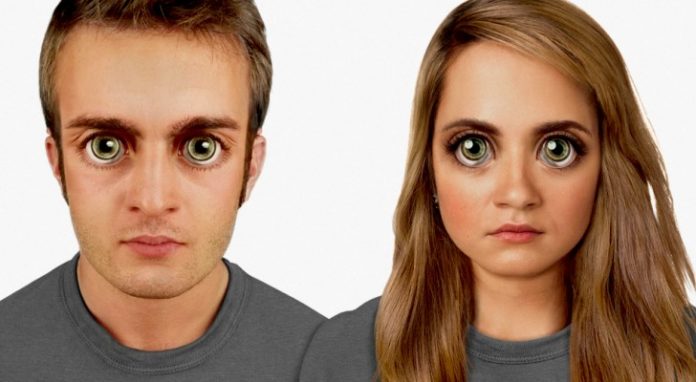 How many times has humanity imagined its own evolution! From the time of Francis Bacon’s “New Atlantis” (1624) to the great science fiction masterpieces of Isaac Asimov and Philip K. Dick, man has never ceased to wonder how and what will become of it in the future. Academic science has also started to question our evolution. The answer is not yet unanimous, but one thing is certain: man will be very different from what he is today!

According to Brian Greene, a theoretical physicist at Columbia University in New York, man and technology will be increasingly integrated: man will take on the appearance of a man-machine hybrid. In an interview on LiveScience , Greene responded to his detractors that man and technology are already strongly united today.

In agreement with Greene, Juan Enriquez, author, and Mexican scholar has been analyzing for years the impact of science on the future of humanity. Already today says Enriquez, man is increasing the survival possibilities of his body thanks to technology: the pacemaker improves the functions of his heart, hearing aids or exoskeletons replace parts and faculties of the body. According to the scientist, within a few centuries, technology will artificially evolve man, who will therefore be able to adapt to the atmosphere of other planets.

According to the statements of Greene and Enriquez, the man of the future will have eradicated almost all the diseases of today, thanks to the changes made artificially to the DNA, and the cells of our body will be programmed to protect themselves and to cope with the space travel; the lungs and muscles will be adapted to work even in atmospheres poor in oxygen or on planets where gravity is more or less strong.

Nickolay Lamm, digital expert and artist, and geneticist Alan Kwan, from the University of Washington, have redesigned the man of the future: he will have huge eyes to make sight functional even on those planets where the light is weaker than on Earth, he will have a spacious forehead to assimilate knowledge incredibly superior to that of today; the hair will be thicker, not to retain brain heat and darker complexion, to protect the human body from the radiation of interstellar travel.

In short, he will be a new man, but one thing will always remain the same: the insatiable thirst for knowledge of our species!