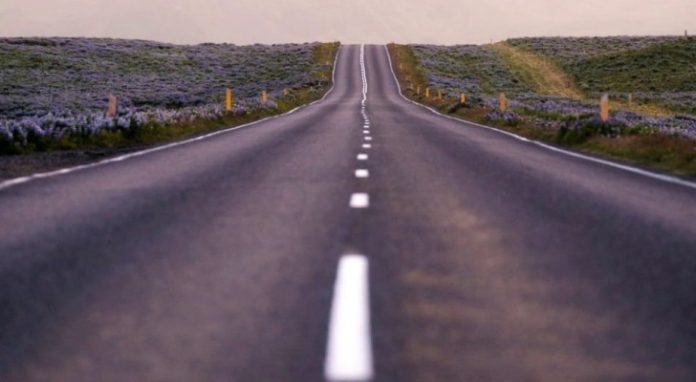 We all make mistakes, in private life and at work. What happens when you make mistakes at work? Certainly, the consequences must be proportional to the mistake made: either management can turn a blind eye – simply asking the employee to rectify their mistake – or they can take more serious action. What struck in this case, involving a worker, is that the measure for an error committed was considered too severe and drastic.

The 39-year-old is a worker who worked for a company that maintains the Florence-Pisa-Livorno motorway in Italy. However, the worker made a mistake – he traced one of the strips of the road in a twisted, non-linear way. However, this error was due to the surface of the road: the asphalt of the highway was deformed, which made it impossible to draw a straight line. But the company ignored this and the company in charge of the works on the motorway – as well as the management of the pavement and signage in some areas of Pisa – sent a letter to it informing it of its dismissal. The reason? With his error – although ultimately inevitable – the worker would have damaged the image of the

The company justified the drastic measure as follows: “By his behavior, by carrying out with negligence and inattention the entrusted activity, (the worker) caused serious moral and material damage to the company, exposing him to a challenge of the part of the contracting station and forcing it to run the work again, with further increase in cost and time. The work was so poor that it was the subject of complaints and teasing from some users on FacebookPassers-by, noticing this unusual line – certainly unusual for a freeway – were quick to comment. And it is these comments that prompted the company to take such drastic measures, and it is questionable whether the measure is proportional to the unavoidable error or whether it actually hides other motivations.