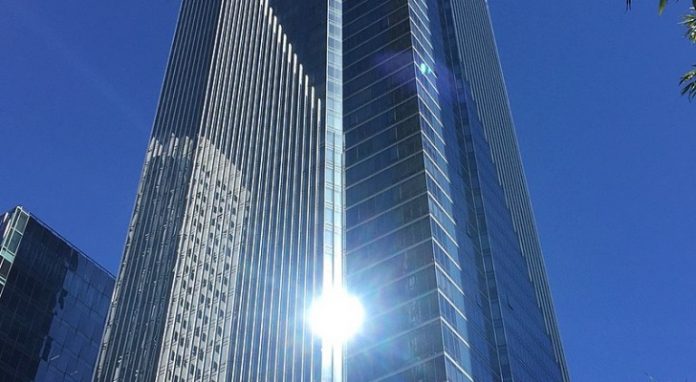 The Leaning Tower of Pisa is a distinctive Italian monument known for its tilt. San Francisco also has its own Leaning Tower of Pisa: it is a luxurious skyscraper – the Millennium Tower – consisting of 58 floors and 419 luxury apartments. The Millennium Tower is the tallest residential building in the city, but a situation worries engineers. Since its inauguration in 2009, the building has tilted 43 cm to the west and sank 45 cm .

It is the most expensive residential project in the city and, with its height and magnificence, it had attracted a few well-known celebrities among its residents. The architects and engineers immediately got down to solving the problem: work was funded to strengthen the foundations of the skyscraper and prevent the building from sinking and tilting further. However, work was halted when engineers discovered that the building was still sinking a few months after work began. Experts are therefore trying to understand why, despite repeated interventions, the building continues to sink and tilt.

By 2016, word had already spread about the situation of the building and, as one can imagine, no one expected that such a construction could subsequently present such problems. Millennium Partners, the company behind the construction of the Millennium Tower, had accused a government agency of building an underground train station near the skyscraper. Its residents have sued the architects and engineers involved in the project and are now demanding compensation. The building was immediately compared to the Leaning Tower of Pisa, and although work is still needed to rectify the situation, the skyscraper is considered safe and habitable. We hope that, as soon as the situation stabilizes, 52 concrete piles can be installed to secure the building to the foundations.